Described by The New York Times as a “social conscience, multimedia collaborator, system builder, rhapsodist, historical thinker and multicultural gateway,” VIJAY IYER has carved out a unique path as an influential, prolific, shape-shifting presence in twenty-first-century music. A composer and pianist active across multiple musical communities, Iyer has created a consistently innovative, emotionally resonant body of work over the last twenty-five years, earning him a place as one of the leading music-makers of his generation.

He received a MacArthur Fellowship, a Doris Duke Performing Artist Award, a United States Artist Fellowship, a Grammy nomination, the Alpert Award in the Arts, and two German “Echo” awards, and was voted Downbeat Magazine’s Jazz Artist of the Year four times in the last decade. He has been praised by Pitchfork as “one of the best in the world at what he does,” by the Los Angeles Weekly as “a boundless and deeply important young star,” and by Minnesota Public Radio as “an American treasure.”

Iyer’s musical language is grounded in the rhythmic traditions of South Asia and West Africa, the African American creative music movement of the 60s and 70s, and the lineage of composer-pianists from Duke Ellington and Thelonious Monk to Alice Coltrane and Geri Allen. He has released twenty-four albums of his music, most recently UnEasy (ECM Records, 2021), a trio session with drummer Tyshawn Sorey and bassist Linda May Han Oh; The Transitory Poems (ECM, 2019), a live duo recording with pianist Craig Taborn; Far From Over (ECM, 2017) with the award-winning Vijay Iyer Sextet; and A Cosmic Rhythm with Each Stroke (ECM, 2016) a suite of duets with visionary composer-trumpeter Wadada Leo Smith.

Iyer is also an active composer for classical ensembles and soloists. His works have been commissioned and premiered by Brentano Quartet, Imani Winds, Bang on a Can All-Stars, The Silk Road Ensemble, International Contemporary Ensemble, Orpheus Chamber Orchestra, LA Philharmonic, American Composers Orchestra, and virtuosi Matt Haimowitz, Claire Chase, Shai Wosner, and Jennifer Koh, among others. He recently served as composer-in-residence at London’s Wigmore Hall, music director of the Ojai Music Festival, and artist-in-residence at New York’s Metropolitan Museum of Art.

A longtime New Yorker, Iyer lives in central Harlem with his wife and daughter. He teaches at Harvard University in the Department of Music and the Department of African and African American Studies. He is a Steinway artist. 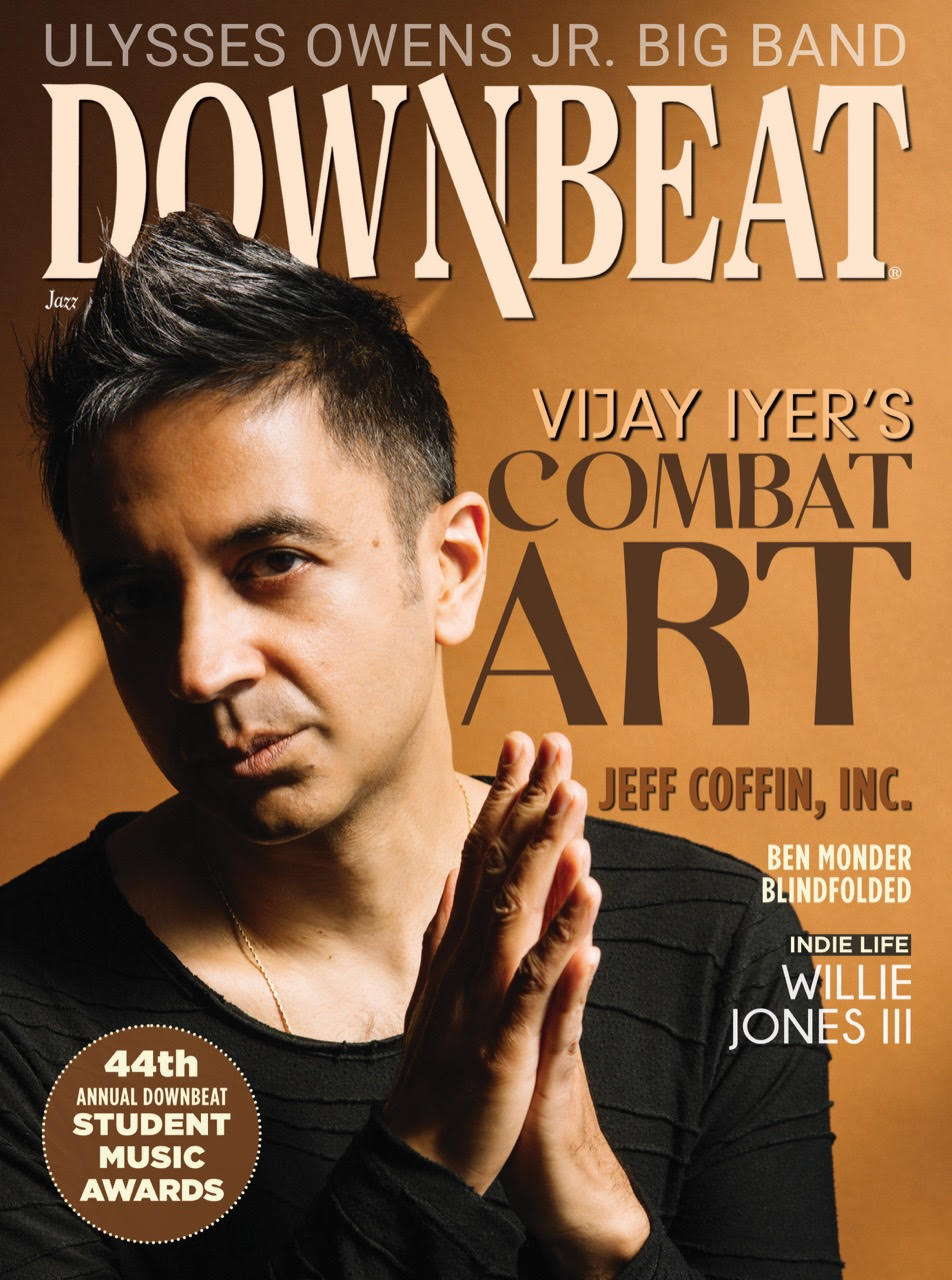 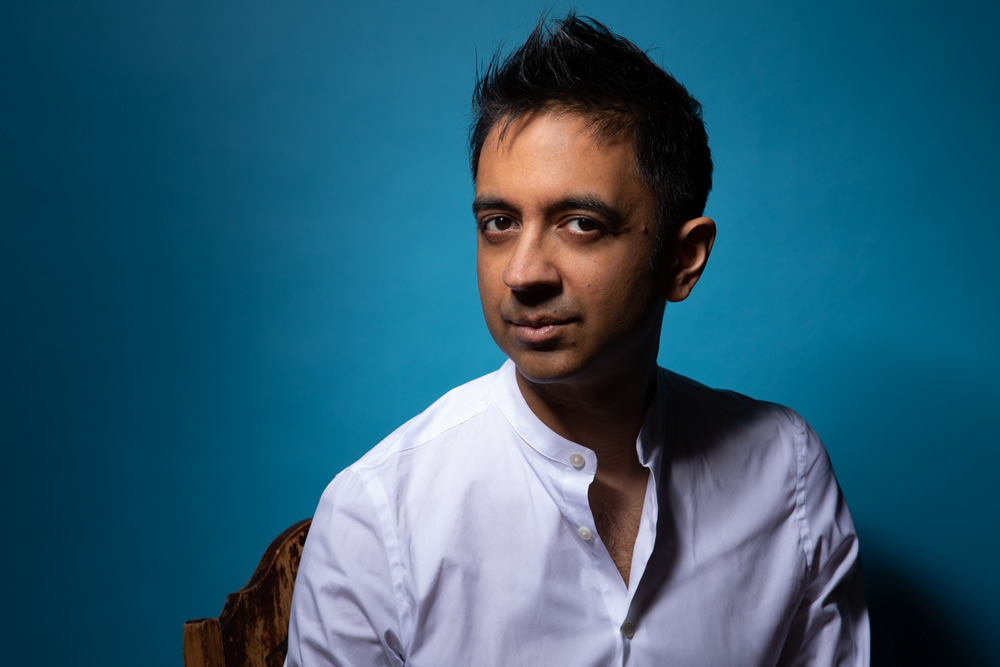